I still remember it was April 20th, 2015 in a small meeting room at Lake Hart (Cru’s global HQ in Orlando) where a few of us were in a planning meeting.

We were asking the question… ‘how can we guide our global movement towards digital maturity, so that we can adequately serve 10 million multiplying disciples by year 2020?’

The idea for ‘Digital School of Leadership‘ was hatched that day!

God was already orchestrating this move, and we had the privilege to play a part to shape what would become the curriculum to equip our leaders and volunteers to think, engage and maximize digital strategies to build His kingdom.

We launched this whole idea in January 2016, and in less than 18 months, we’ve seen 319 global leaders and volunteers complete Digital School of Leadership (DSL). Lillian and I have been part of 3 gatherings (all in Asia), while others in Latin America, the Middle East, Europe etc. have been going on this past year. Here are some snapshots.

Here are some snapshots…. 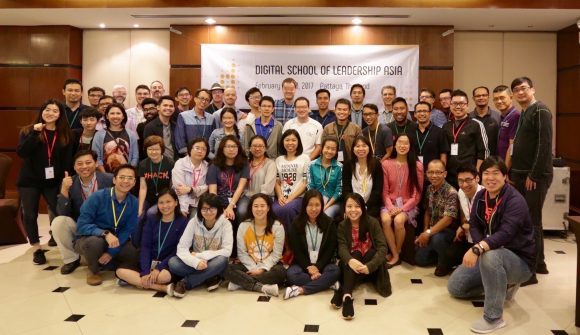 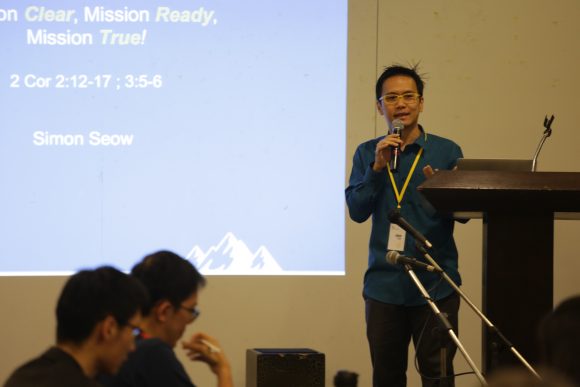 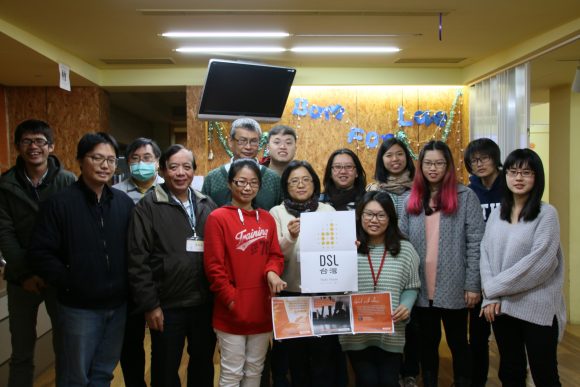 Participants from Taiwan ‘multiplied’ themselves quickly! Right after they returned from DSL Asia, they conducted another training for their counterparts! 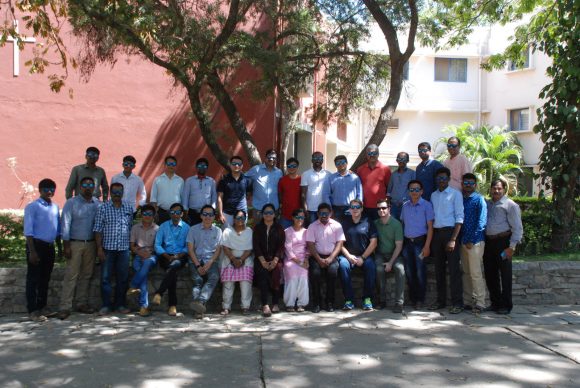 While I was training our South Asian brothers and sisters last February, I remember sitting in the classroom being so thrilled… watching them learn and explore the possibilities of leveraging all sorts of digital tools and platforms to reach the multitudes in India. My heart welled up with gratefulness to the Lord for all that he’s done! And to think that I got to play a part in making all this happen is just so beyond me.

And to think that I got to play a part in making all this happen is just so beyond me. Thank you, Jesus, for counting me in this great adventure of Yours!  =) 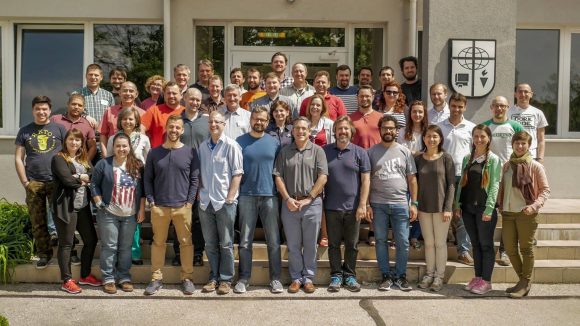 DSL Eastern Europe – the most recent training that just concluded this week. To date, 319 leaders and volunteers around the world have been equipped as digital missionaries and ‘champions’

You prayed, God heard and moved. I definitely felt very supported.
My time in Korea and Manila was really fruitful. God not only accomplished what He desired to accomplish, in the strategic stuff, but also opened up several doors for me to for personal ministry. All in all I believe I spent personal time with about 10 staff, including 2 couples. Half of them were really ‘divine appointments’ – something only the Lord could have orchestrated. One guy told me later that he really appreciated me taking time to listen and pray for him. (I only met this staff one other time, 2 years ago). He shared that it was totally unexpected, but desperately needed, and such a God-gift!  I feel completely undeserved, but so blessed that I can be part of God’s plan. =)
10 days in 2 cities, I engaged with various global leaders, and had opportunities to encourage, coach, mentor, train, teach, cast vision, and more. It was a really enjoyable!
God surely exceeded my expectations! (and to think at first I honestly hesitated about the trip because of various reasons) =) 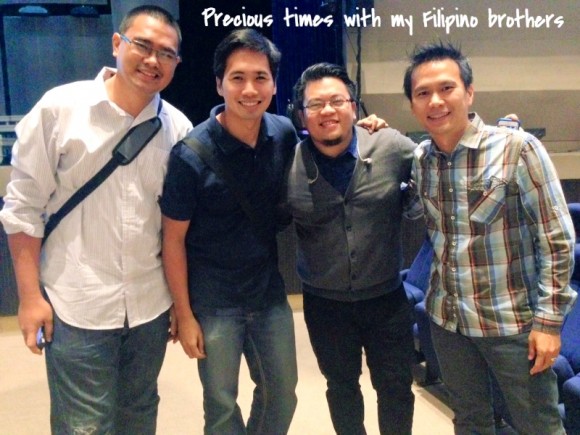 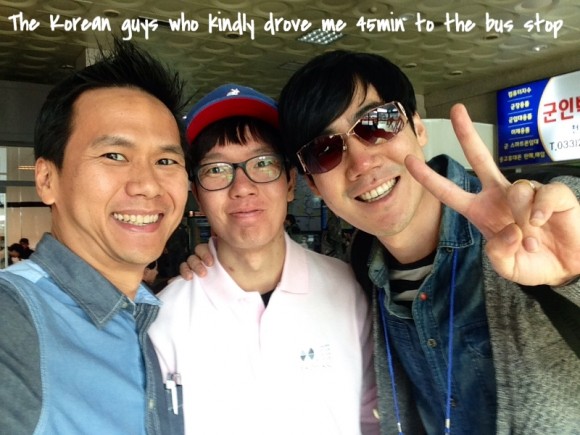 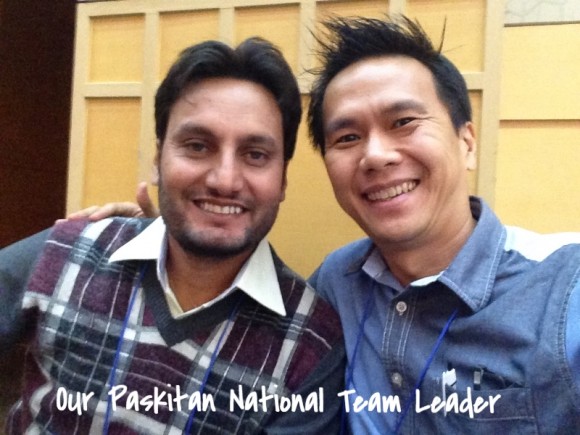 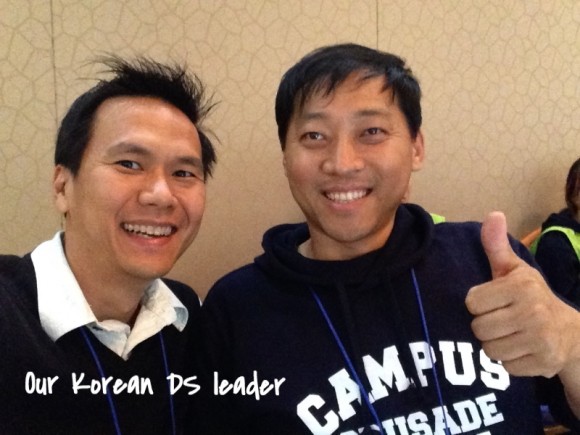 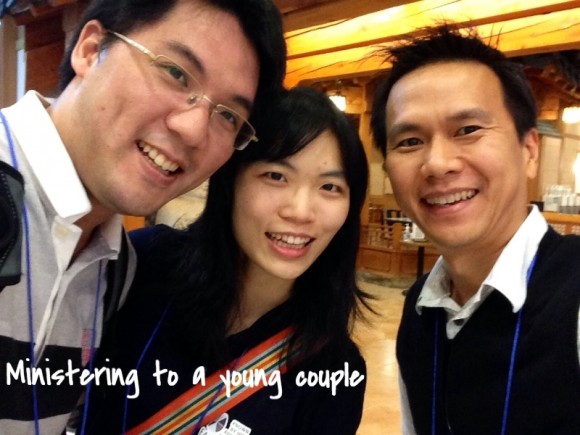 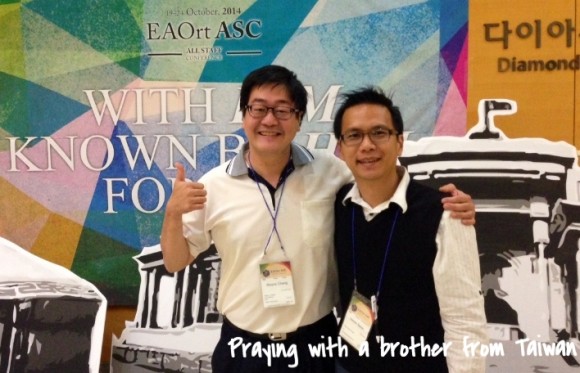